EU open consultation on brain drain - why it happens, how to stop it and reverse it

The term brain drain refers to the emigration of qualified individuals whose skillsets do not match demand in their place of origin. Part of this brain drain is in advanced digital skills, which may see individuals move between Member States and the rest of the world.

Brain drain can occur at various levels including the national or regional level and can drive further problems in regions struggling with population decline. Brain drain will in particular undermine the underlying growth potential of the regions affected and reduce their attractiveness as places worthy of high added-value investments. An ageing population also plays a part in depopulation. It affects all regions, and rural regions in particular.

The European Union (EU) is launching an initiative examining this phenomenon, its drivers and long-term consequences for the EU and solutions to stop or reverse it. An open consultation has been opened for all to give their input to and closes at midnight Brussels time on 21 June 2022. 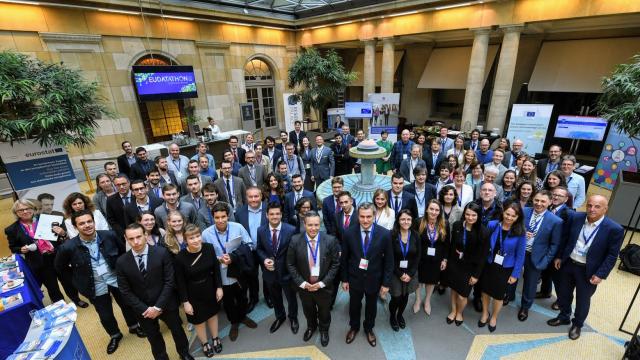 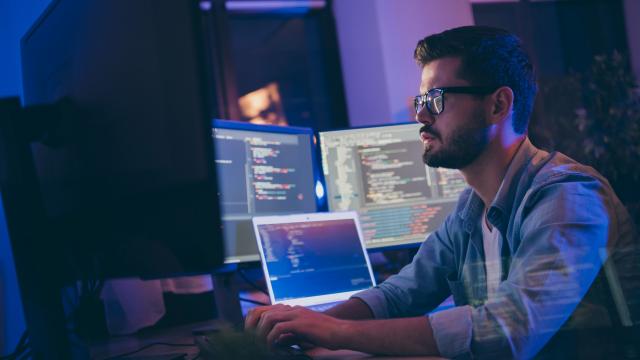 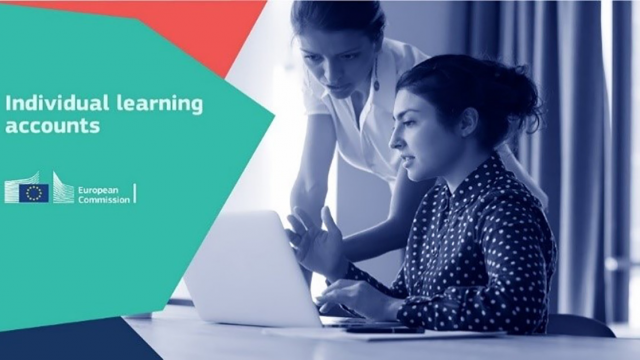 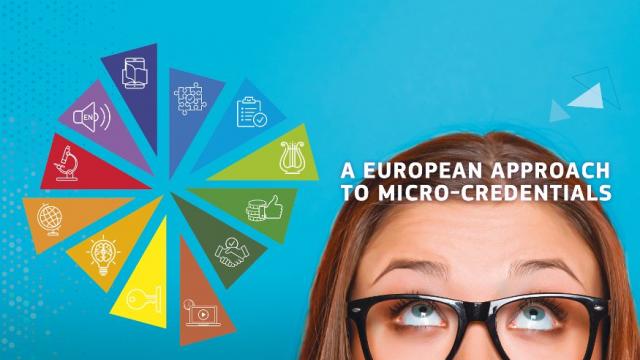