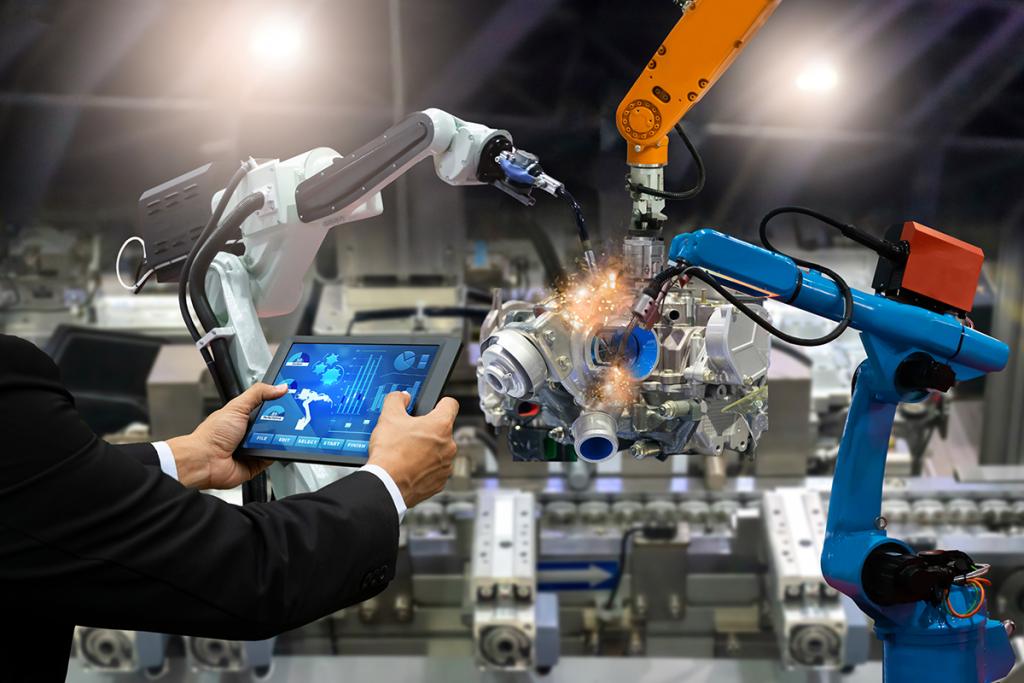 If you have a few minutes, search the internet for "robot employment" and a few things are crystal clear. Increased automation is a reality, and it will change the kind of jobs that people will do in the future, but it will also change the way they do their jobs. This is what millions of workers around the world are worried about losing their jobs and whether we should be particularly worried: if you are like me, you have thought about it.

A report from the World Economic Forum was released recently showing that artificial intelligence (AI) will take over more jobs over the next five years. This is an accelerating pace at which machines will take on more tasks than humans in the workplace by 2025.

The WEF report, "The Future of Jobs 2020," is based on a survey of more than 1,000 business leaders from more than 60 countries representing developed and emerging economies, as well as the US, Europe and Asia. The WEF estimates that the development of automation technologies such as AI could displace 75 million jobs and create 133 million new jobs by 2022 as companies overhaul the division of labour between humans and machines. Labour is automating faster than expected and half of all work will be done by machines by 2025, according to the report. And the most competitive companies will be those that decide to retrain and qualify their current workforce.

The robotic revolution will create 97 million new jobs, but communities most at risk of disruption will need the support of businesses and governments, as they become more vulnerable to being replaced over the next five years.

That is why so many lower tasks are left to automation: machines can do everything that can be done predictably and repeatedly today, and it simply makes no sense to waste human labour on this type of task. Currently about 1.5 million tasks, no longer depend on human labour, but that number is expected to rise as technology improves.

New jobs will replace old ones, and new ones will become more popular as automation releases jobs that have been bad and boring.  The robotic revolution is here, and it is creating a new industrial revolution in which humans will still play the most important role. We look forward to a future where robots will drive job growth and create exciting jobs that we cannot even imagine today. The eSkills Malta Foundation welcomes it because we know that it will make our lives easier, as technology always does, and because we know that its very existence will create new jobs.

Automation does not mean the end of jobs, but the beginning of new jobs and new skills. Rather than creating new jobs, robots will change the nature of work and skills required, shifting existing jobs to higher-value tasks.  Similarly, with the rise of the computer age, the expectation is growing that robots will improve jobs, not take them away. Similarly, the rise of automation in many industries has not been about rethinking business operations, but about seizing opportunities and creating more meaningful and productive careers for employees. Jobs will also change, and employers and educators have a part to play in equipping people with the skills they need.

Automation is transforming the workflows of organisations across all sectors and spreading across industries without reducing employment opportunities for people. By combining automation and technology with skills development, tomorrow's jobs will be more widespread and rewarding than ever.

How can I develop a career in Cybersecurity?

How can I develop a career in Cybersecurity?

Shaping the future of the Digital Skills & Jobs Platform.