Bulgaria to become an AI research powerhouse as it launches the Institute for Computer Science, Artificial Intelligence and Technology (INSAIT)

On 11 May 2022, the Institute for Computer Science, Artificial Intelligence, and Technology (INSAIT) was launched in Sofia, Bulgaria. INSAIT is created in partnership with Switzerland’s ETH Zurich and EPFL, two of the world’s best technical universities. It is structured as a special unit at Sofia University “St. Kliment Ohridski” and is closely advised and supervised by top academics from some of the most elite U.S., European, and Israeli universities and research labs.

This is the first centre of its kind in Eastern Europe that has the back-up to become a leading international scientific institute for computer science, artificial intelligence (AI) and computational technology, as well as to build a world-​class research powerhouse that aims to attract international scientists and to train the next generation of graduate and undergraduate students.

The launch of INSAIT is a major step towards the upbuilding of the digital transformation and competitive economy of Bulgaria and Eastern Europe.

INSAIT has the ambition and potential to establish itself as one of the world's leading research and education centres. It provides, for the first time, working conditions in Bulgaria that can be comparable to those in Western universities. The institute’s mission is to turn Bulgaria into a world destination for research and innovation and the idea for it belongs to Prof. Martin Vechev, a leading computer scientist at ETH Zurich. In professor Vechev's own words,

''The launch of INSAIT shows that we believe in the potential of countries like Bulgaria to become major players on the academic stage in the future, especially in the field of computer science and artificial intelligence''

INSAIT will offer programmes related to artificial intelligence and computer science, including machine learning, natural language processing, computer vision, information security, programming languages, formal methods, quantum computing, and computer architecture, among others. Through these programmes, the institute is expected to support the overall digital transformation of society and economy.

An estimated 30,000 Bulgarians leave the country every year in search for better career prospects, training and working conditions. INSAIT will act as a catalyst in the prevention of brain drain by providing world-class research environments and globally competitive salaries which will encourage young and talented scientists to stay and as a result will have a positive social and economic impact on the whole Eastern European region. Furthermore, Prof. Vechev expects Bulgarian scientists working abroad to return and become lecturers at the institute, because they finally have the opportunity to teach in Bulgaria and in the meantime, have the conditions to develop innovative projects and technologies. 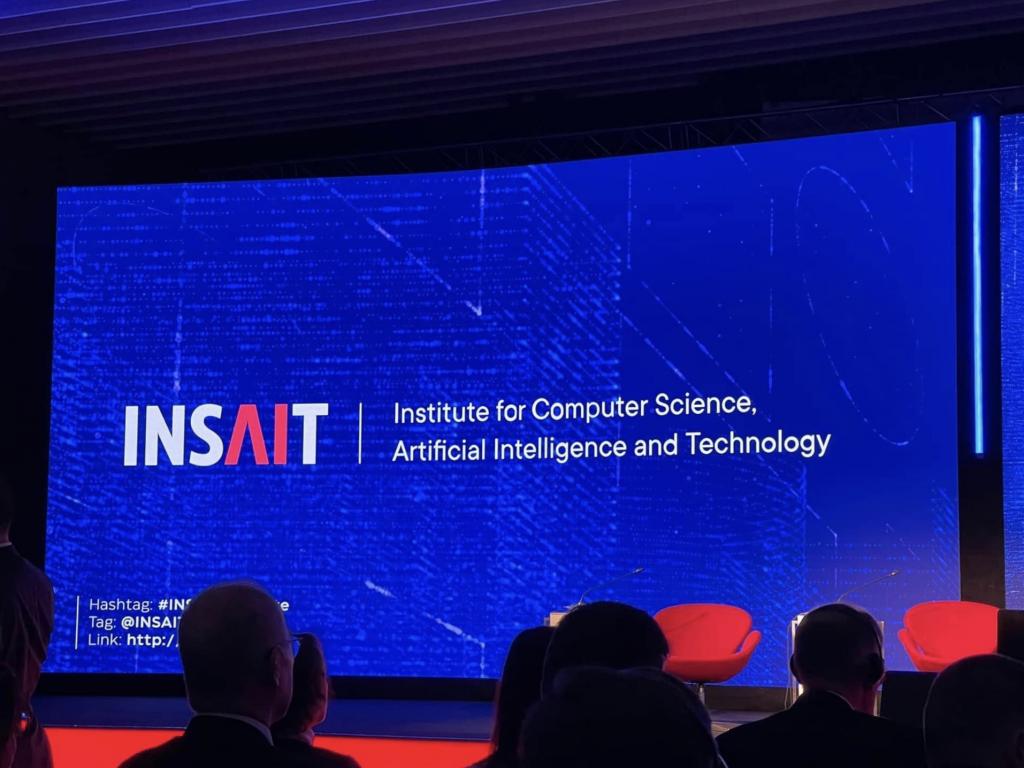 INSAIT receives full support from the technology sector in Bulgaria. To date, the institute has attracted funding of BGN 12 million from SiteGround, one of the leaders in the international web hosting market based in Bulgaria, and BGN 1.3 million from other well-known technology entrepreneurs and investors. INSAIT is also funded by the Bulgarian government with nearly BGN 170 million for a period of 10 years.

Leading technology companies recognise the importance of INSAIT for the development of research and innovation in Eastern Europe and for the first time support a similar project in the region with over BGN 12 million: Google and DeepMind will fund INSAIT with nearly BGN 6 million over the next three years, and Amazon Web Services - with nearly BGN 7 million.

More information about INSAIT can be found on the institute’s official webpage here.

© Gergana Passy, Digital National Alliance and Digital Champion, Bulgaria at the opening of the INSAIT centre.

Please check more content related to "Bulgaria to become an AI research powerhouse as it launches the Institute for Computer Science, Artificial Intelligence and Technology (INSAIT)" 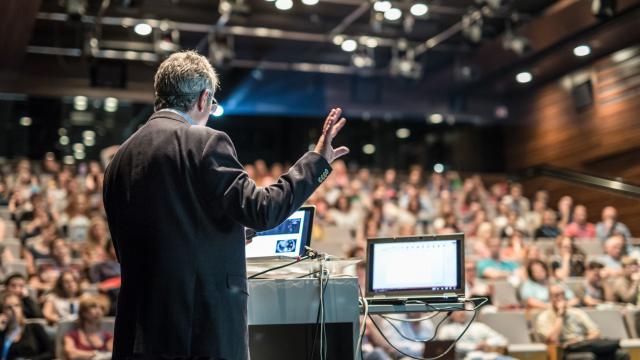 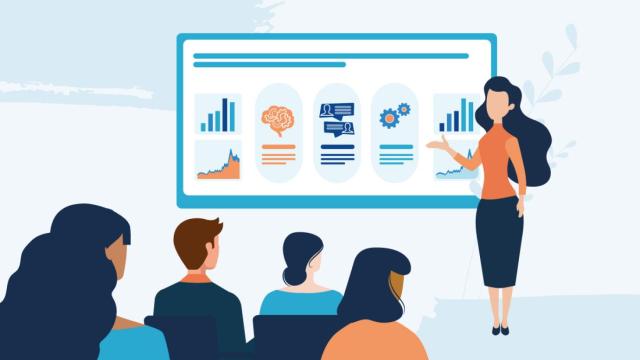 Helping People Interact with AI Systems in a Confident, Critical and Safe Way 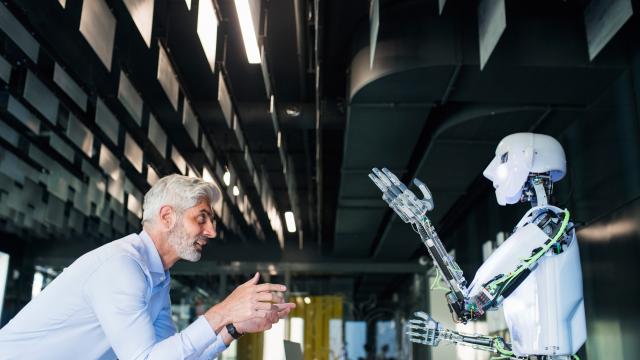